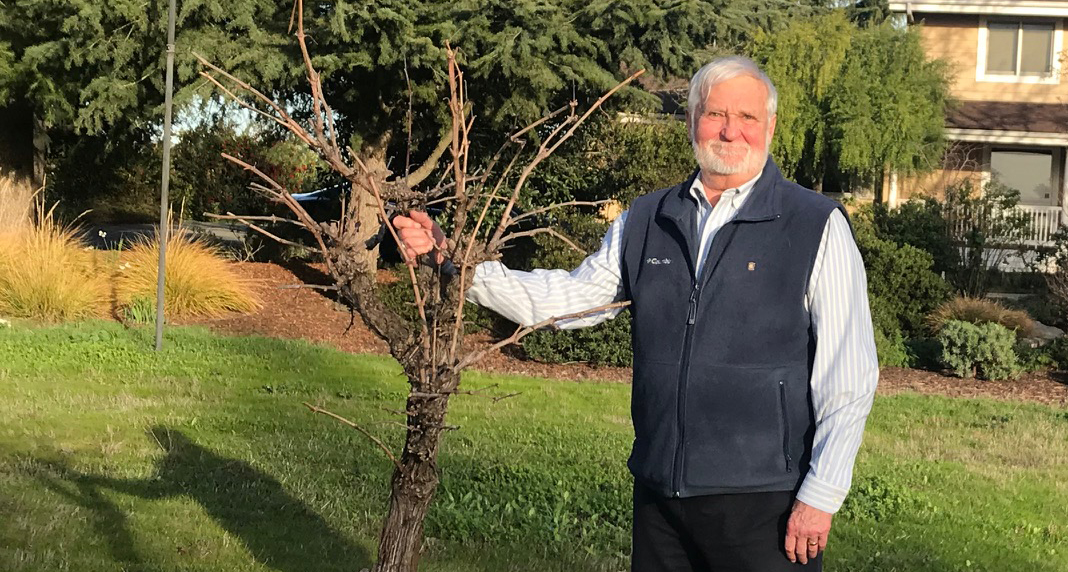 Editor’s note: this is the first in a series of newsletter articles featuring the directors, advisory members and volunteers spearheading Quest.

For Jay Davis, becoming a board member of Quest was a pretty simple decision.

“I find the Quest vision to be compelling and attractive,” he said. “It’s a remarkable opportunity to give back to our community and a great way to champion science.”

After stellar, multiple careers as a nuclear physicist at Lawrence Livermore National Lab, an inspector for the United Nations during the Gulf War, the first director of the Defense Threat Reduction Agency (DTRA), and as President of the Hertz Foundation, Jay Davis ‘officially’ retired in 2015. But he quickly began to serve in a number of volunteer, nonprofit leadership roles, including stints with Innovation Tri-Valley and the Livermore Chamber of Commerce. Now, in addition to his responsibilities for Quest, Jay can be found rabblerousing as the President of the Livermore Noontime Rotary Club or tending to his grapes and garden as the curator of Davis-King Vineyard, home of the “Talking Bull” Petite Syrah. The name of which surprises no one who knows Jay.

Indeed, his larger-than-life persona and engaging personality are just part of the reason Jay successfully raised millions of dollars for the Hertz Foundation. In fact, his personal story and career advice is included in a new book, ‘Find Your Path’ recently published by Hertz Fellow Daniel Goodman. The book features 36 “unconventional lessons from 36 leading scientists and engineers” and details early factoids in Jay’s life – including a love for the high school drama club that led to a life-long ability to engage and talk with folks on just about any topic.

As a Quest board member, he’ll lead the communications and fundraising efforts for the capital/building campaign of the science center as well as work to secure the necessary funds for the ongoing community science and ‘pop-up/outreach’ exhibits planned for 2020.

“We have a good story to tell,” said Davis. “Quest can be a place for everyone – and a hub for Livermore and beyond. And it offers all of us a new intellectual puzzle to solve and keep learning.”

Long-term, he does have one additional aspiration: to become a Quest docent. “I just hope I’m good enough,” he said with a jest. “Quest will be a remarkable place.”