In 2017, a group of Lawrence Livermore Lab retirees and community leaders decided to share their love of science and technology and ‘pay it forward’ by leading an effort to create a science center in downtown Livermore. They envisioned a place where everyone – at any age – would have engaging experiences and understand the impact science can have on our society. They called the organization the Livermore Science and Society Center (LSSC). The City of Livermore agreed to include land for this new science center in Stockmen’s Park, the centerpiece of its downtown redevelopment plan.

By 2019 LSSC had built an advisory board of committed technical experts, educators, and community leaders to bring this vision to life. They developed mobile wind and water exhibits to take out into the community and held focus groups that confirmed people wanted a science center. In November 2019, LSSC chose the name Quest for this new science center. The name speaks to being on a journey where we Question, Understand and Explore – Science & Technology. 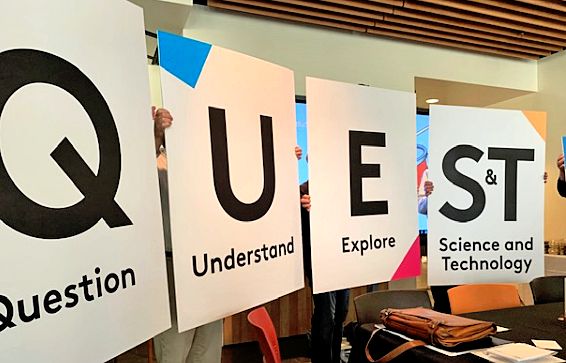 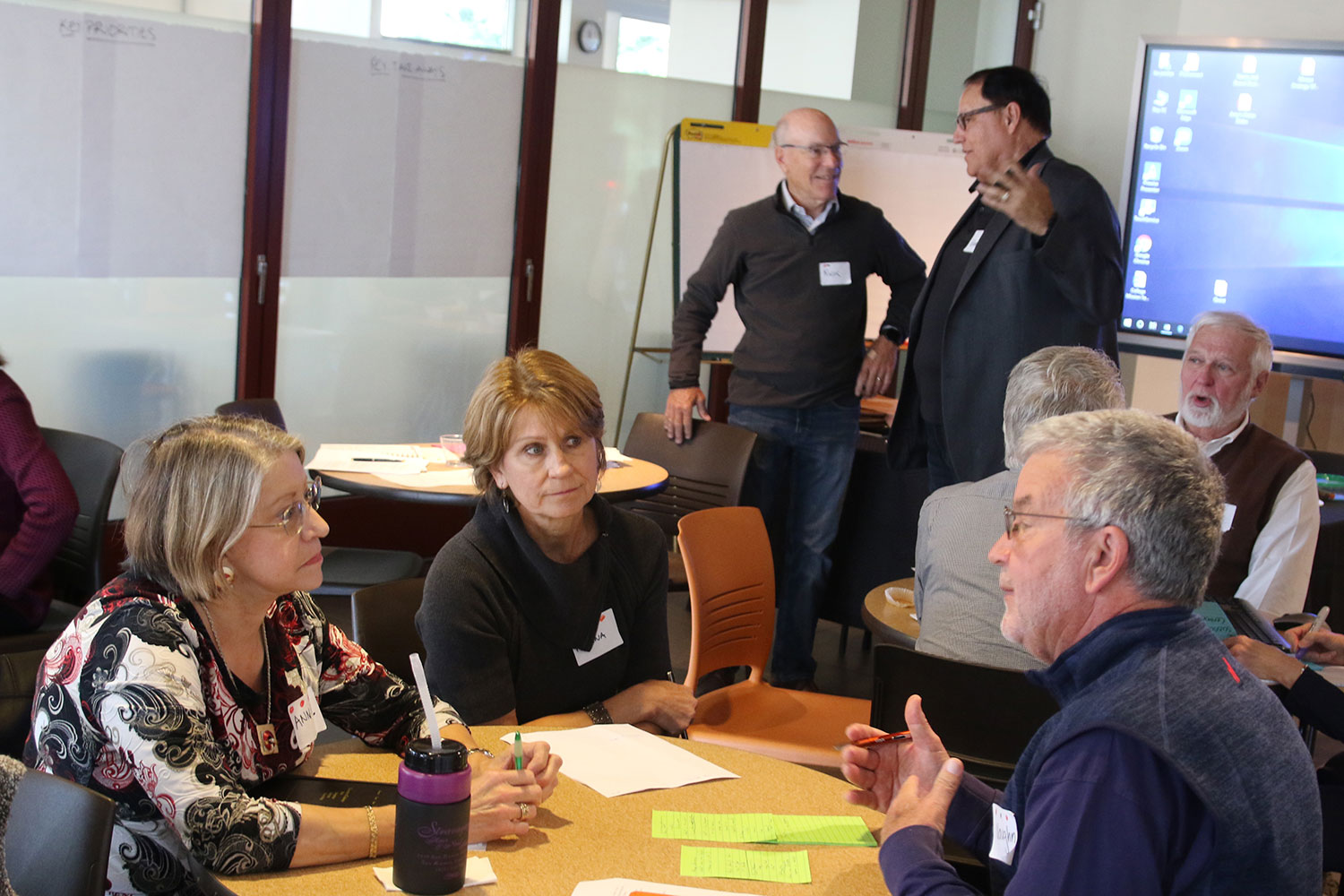