Come along with Camille Schrier as she shows you the amazing everyday science right in your own backyard! 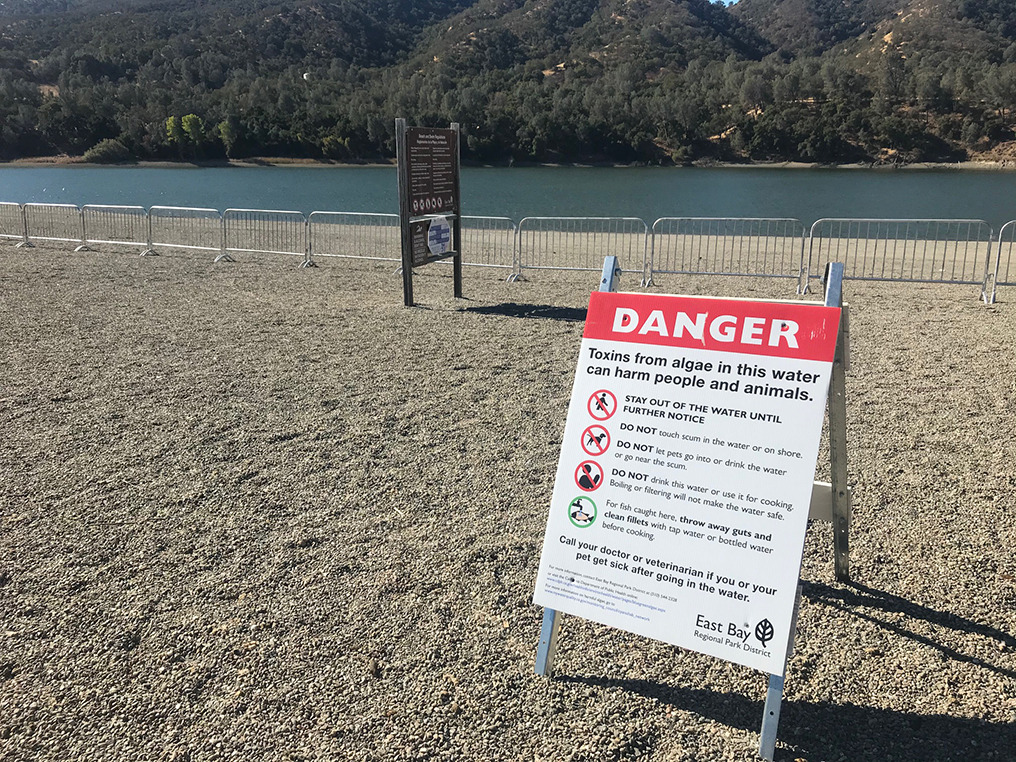 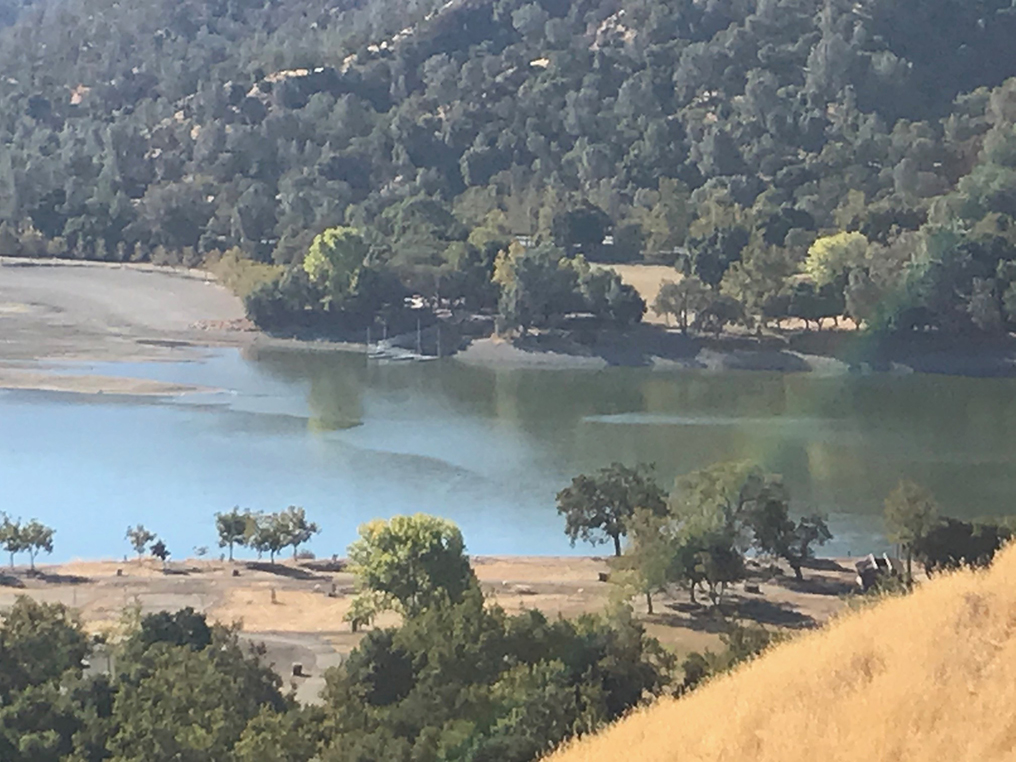 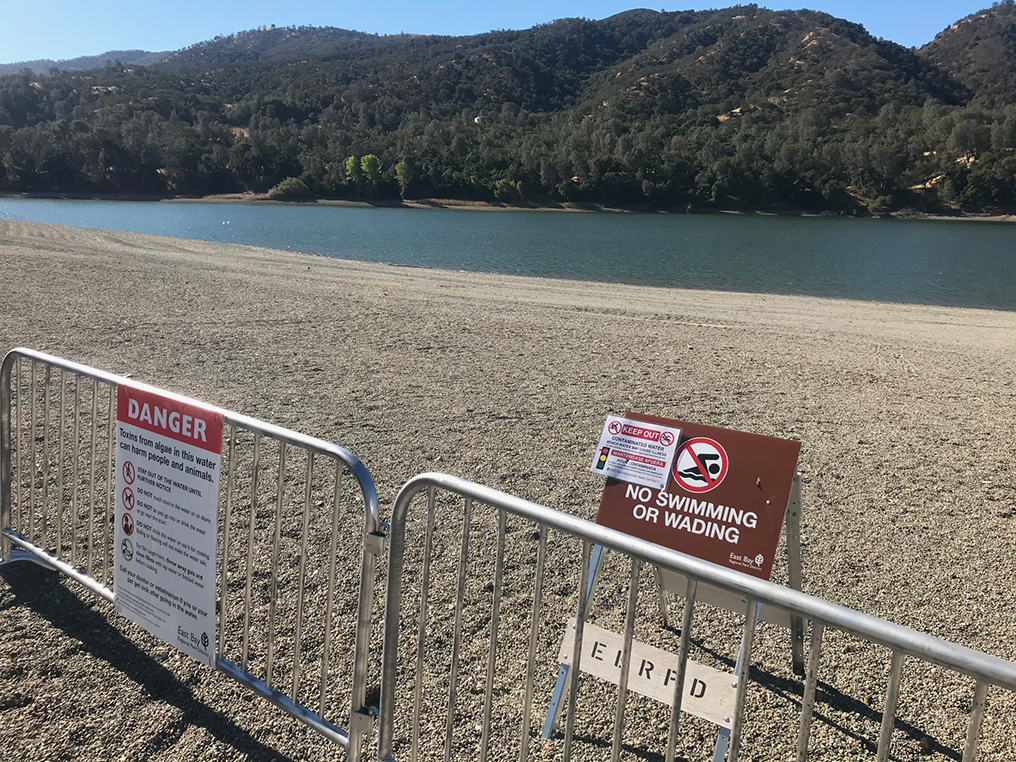 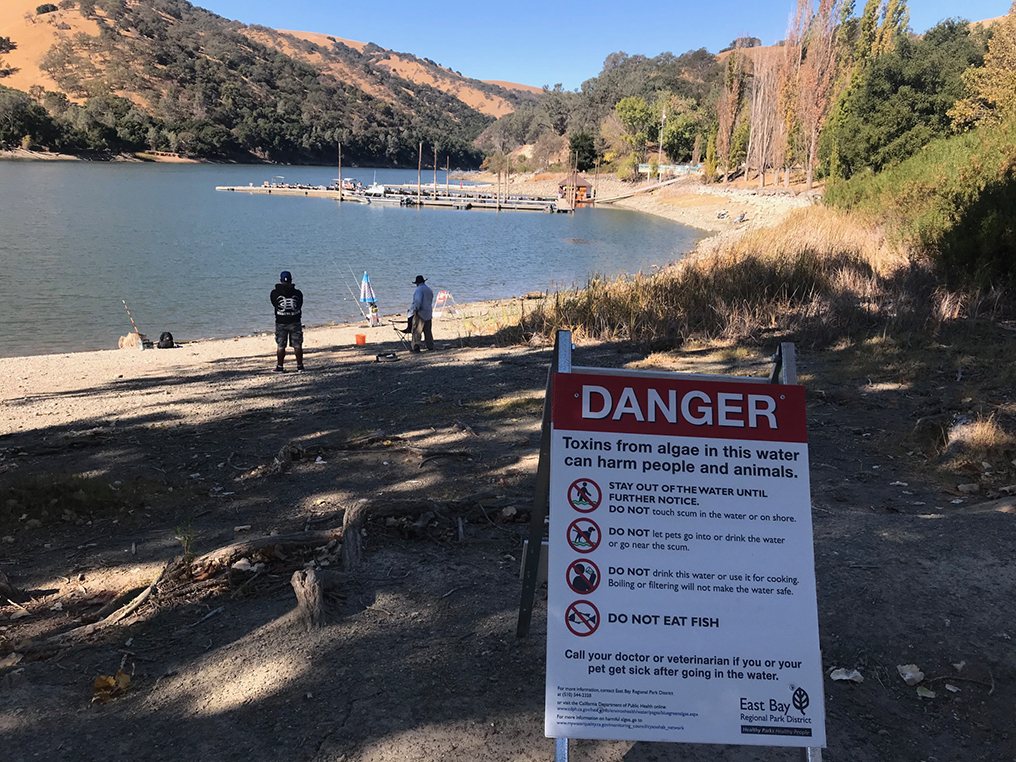 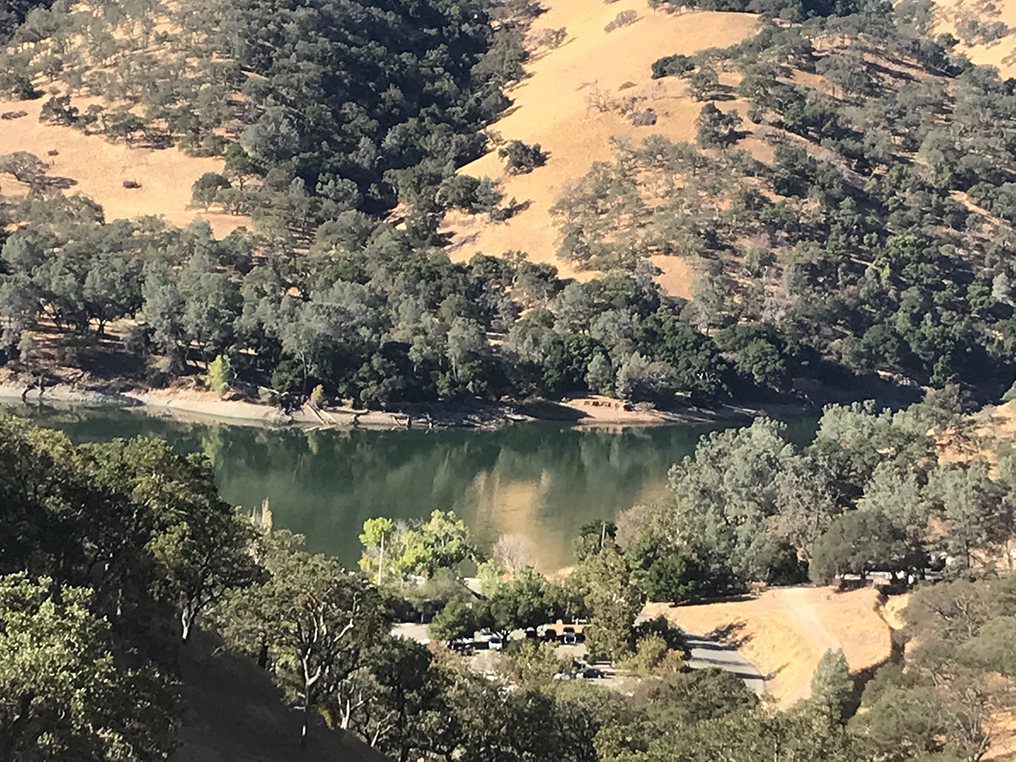 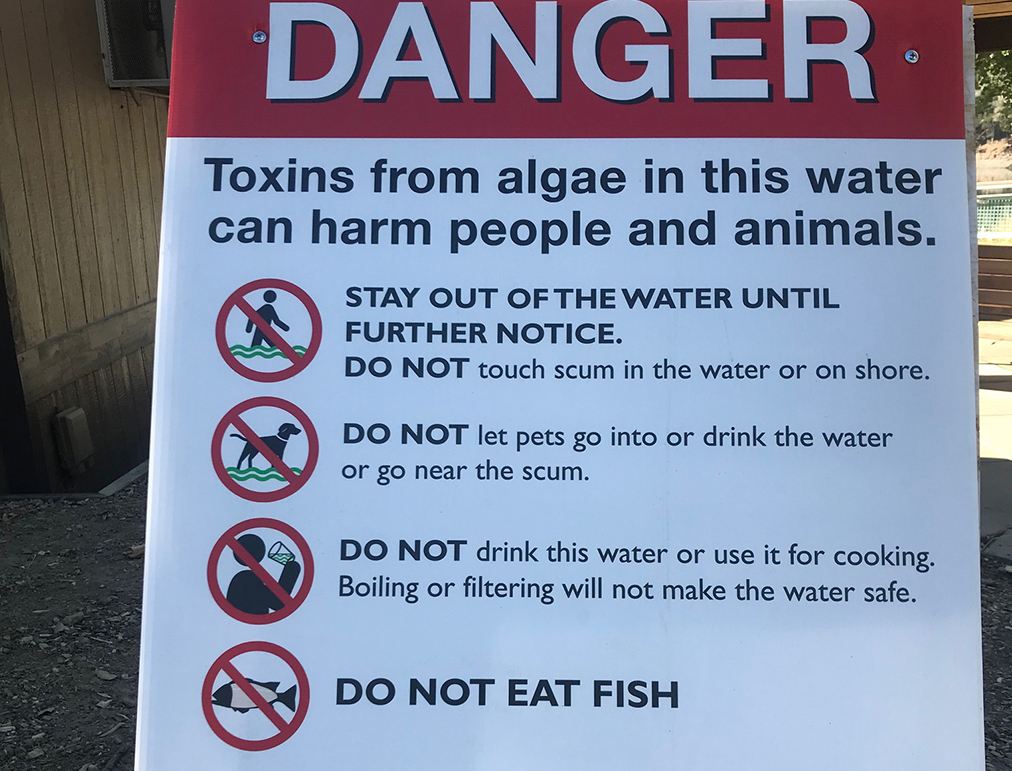 Discovering the Benefits of Algae

What would you ask Miss America 2020 if you had the chance?
That’s exactly what leadership students from the Livermore Valley Unified School District did! The topics ranged from climate change to career paths and how to make a difference in the world, and it was an event the students won’t soon forget.
Watch the recording.

Lawrence Berkeley National Laboratory also plays a significant role in environmental science work, including examining the potential for algae to be a future source of biofuel.

Making fuel out of algae could clean up dirty planes
Corinne Scown, Joint Bio Energy Institute’s VP of Life-cycle, Economics and Agronomy, spoke talks about how biofuels have the potential to play an important role in the reduction of greenhouse gas emissions in aviation

Algae a Nuisance and a Hazard

Algae in Your Birdbath – What to Do

Science is a process and doesn’t always follow a linear path. Scientists test ideas by experiment and observation. They build on those ideas that pass the test and reject the ones that fail. They follow the evidence wherever it leads, and then question everything. So, you can see why knowledge continues to evolve as scientists learn more and do more experiments.

The Scientific Method is traditionally presented in the first chapter of science textbooks as a simple recipe for performing scientific investigations. Though many useful points are embodied in this method, it can easily be misinterpreted as linear and “cookbook”: pull a problem off the shelf, throw in an observation, mix in a few questions, sprinkle on a hypothesis, put the whole mixture into a 350° experiment — and voila, 50 minutes later you’ll be pulling a conclusion out of the oven! That might work if science was like a recipe, but science is complex and cannot be reduced to a single, prepackaged recipe. 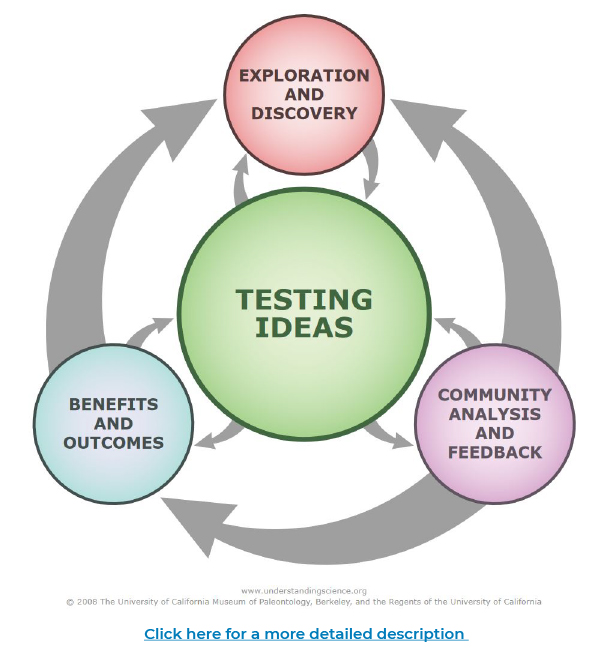